DevOps and DevOps practices are growing in popularity every day, especially in the cloud-computing world. One key aspect in DevOps is automation. By automating your infrastructure and using infrastructure-as-code, you:

AWS CloudFormation is Amazon’s infrastructure-as-code solution. By using CloudFormation, you can manage your AWS resources “the DevOps way”.

The first step is to create our Skeddly action which will be used to execute the scheduled backups. I’ll use Skeddly’s “Backup Multiple EC2 Instances” action. 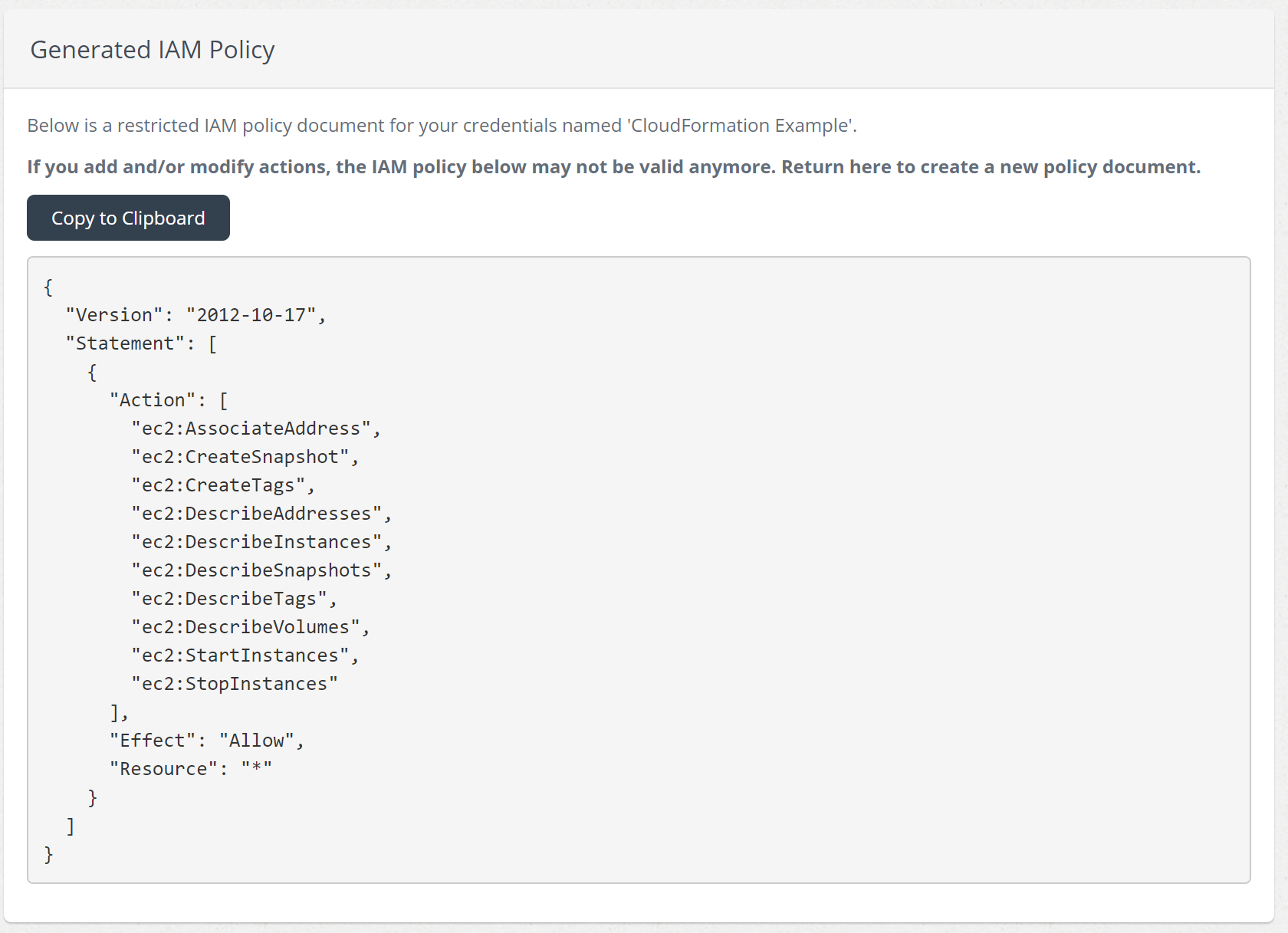 Use CloudFormation to add EC2 instances to the backup schedule

With that in place, the EC2 instances created by this CloudFormation template will automatically be added to the backup schedule provided by Skeddly. There’s no need to go into Skeddly to add or remove EC2 instances from the schedule.

What about that extra Retention tag that I added to our Skeddly action? I will address that in a later article.

Automate your backups today. Sign-up for our 30 day free trial or sign-in to your Skeddly account to get started.